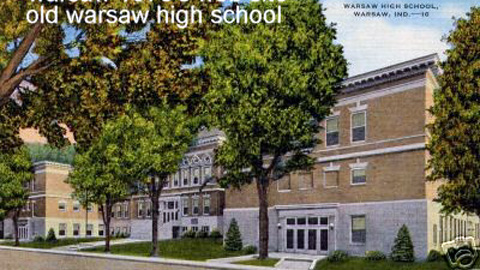 A journey of a thousand miles begins with a single step.eth (Ann) L

James D. Holbrook obituary below. Jim didn't graduate with us but he was a classmate of many of us.

James D. Holbrook, known to most as "Jim" or "Jimbo" was born on September 5, 1944 and passed away on his 78th birthday, September 5, 2022.  He was preceded in death by both of his parents, Carl and Retha (Simons) Holbrook; both of his siblings, Barbara Jean Shelton and Richard Holbrook and his only daughter, Autumn Holbrook.  His surviving relatives are granddaughter, Natasha Guiterrez and four great-nieces: Charlene Montgomery, Barbara Kessler, Veronica Jung and Rebecca Spear. A large group of colleagues and friends survive Jimbo with fond memories of his orneriness and his handy abilities - he could fix most anything!

Jimbo's passion was flying.  He earned his pilot's license and has flown all over the country.  Later in life he then started to build small aircraft but he had always worked on his own planes.  He enjoyed spending time out at the airport with his fellow pilots and friends.

Jimbo served honorably in the United States Marine Corps and was a member of the American Legion in Warsaw, Indiana (Post 49).

A gathering in celebration of Jimbo's life is planned at American Legion, Post 49, 301 N Buffalo Street, Warsaw on Thursday, September 22, 2022 beginning at 2 p.m. Friends are encouraged to gather there in his memory.

Final interment will be in Oakwood Cemetery, Warsaw where Jimbo will be laid to rest with his mother and father.

Not a member? Join Here. Find and click on your name.

WHERE ARE THEY NOW

Who lives where - click links below to find out.

(totals do not include deceased)